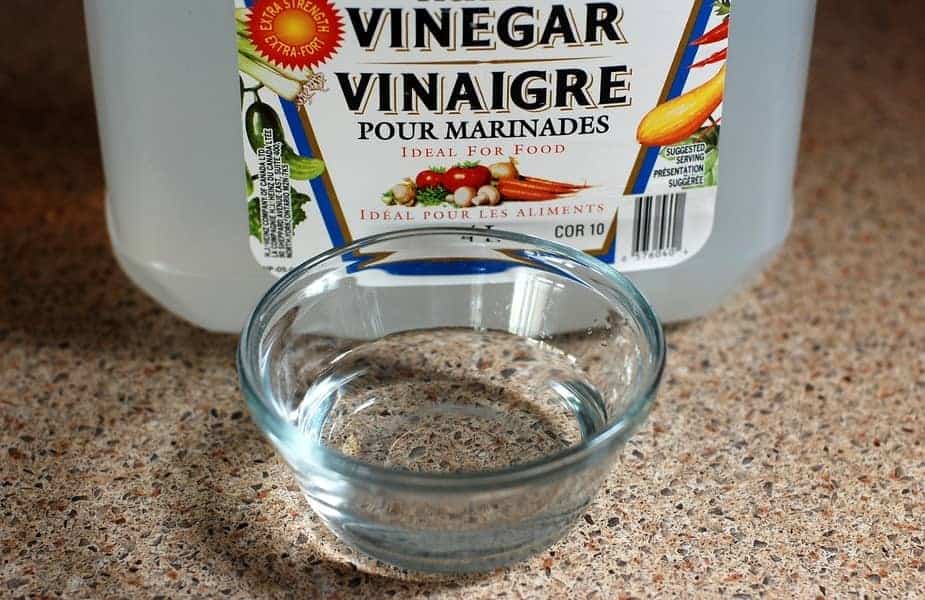 Vinegar has been used for pickling for many years. It’s quick and effective, and the taste is wonderful. However, there are plenty of different kinds to choose from. Some of them work faster than others, while a few produce a unique flavor. It might be hard to pick the right one, but we’ve got you covered.

There are several types of vinegar that work well for pickling, but the best choices include:

Each type produces a different flavor, color, and texture. Some of them keep longer than others, and there are even a couple that is very acidic compared to the other options.

Throughout this article, you’ll learn all about choosing the best vinegar for pickling, as well as whether or not you can use any vinegar that you have at home, and what the main differences are between vinegar and pickling vinegar. Without further ado, let’s jump into the list!

Can You Use Any Vinegar for Pickling?

Pickling is simply the process of storing vegetables and other food in vinegar to increase the shelf life, enhance the flavor, and raise the acidity. It’s a perfect way to change up your diet without losing any nutritional value. With so many people trying to pickle their vegetables at home, it’s easy to see why there are a few hiccups along the way.

You can technically use any vinegar to pickle your food, but you might not like the results. Pickling is designed to add flavor, but the only flavor you’ll get from vinegar is sour or bitter. You need spices and other additives to get a nice boost.

In short, yes, you can use any vinegar for pickling. Feel free to pull out the white vinegar from the cupboard and start filling your jars. Here’s a short step-by-step guide on pickling with any vinegar:

As you can see, it’s pretty easy to pickle using any vinegar you have around the house. However, it’s not too much harder to make a delicious brine or purchase pickling vinegar to achieve a much better flavor. For more information about the differences between the two types, proceed to the next section.

What is the Difference Between Vinegar and Pickling Vinegar?

There are several differences between vinegar and pickling vinegar. As mentioned in the previous section, you can use most household vinegar for pickling, but you might not like the results. That being said, some people enjoy the simplicity and ease of access from products that they already have.

Here are the differences between vinegar and pickling vinegar:

There are countless types of pickling vinegar since you can use whatever spices you want, but four of them are more popular than others. Here are the four main kinds of pickling vinegar, as well as a few details about each of them. I included links to relevant Amazon products for your convenience.

link to Can You Use Baking Flour for Frying? | With 8 Alternatives

Continue Reading
link to Are Mint Leaves Edible and Is It Safe to Eat Them?

Mint, or mentha as it is sometimes referred to, is a very popular herb that can be consumed fresh or dried in many types of dishes and infusions. People have used them for various purposes for...