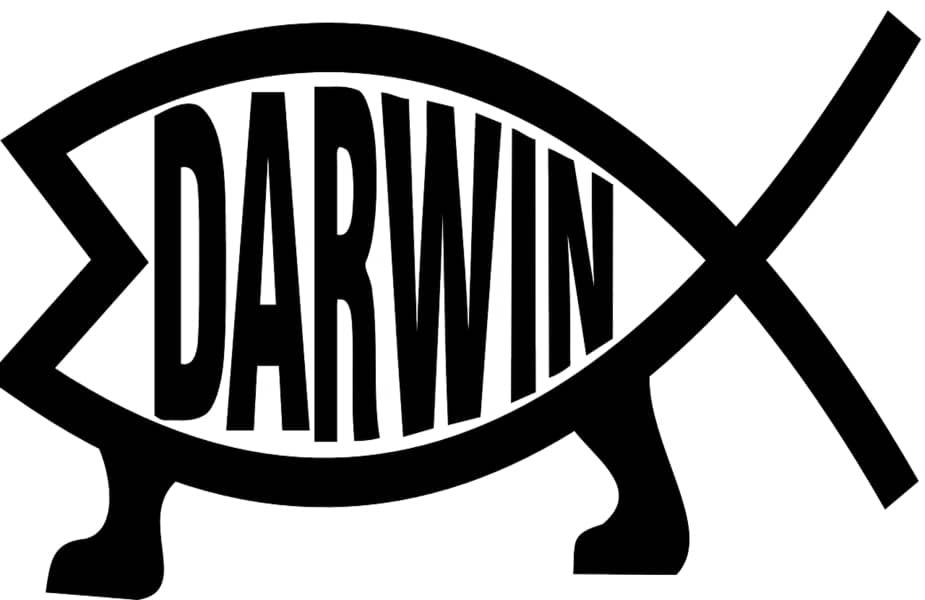 Many have wondered how the world we currently live in came to be. And, while there is an understandable mystery surrounding the topic, we do have evidence shedding light on why certain organisms remain today. So, what exactly is ‘survival of the fittest,’ and how has it contributed to our ever-changing world?

The term ‘survival of the fittest’ equates to natural selection, which describes the adjustment of genes or behavior of organisms over generations in order to suit changing living conditions. Generally, those able to adapt survive to pass their genes on more often, while those who cannot have their genetic traits lost to time.

Understanding ‘Survival of the Fittest’?

The concept of natural selection was originally theorized by Charles Darwin, which was researched with Alfred Russel Wallace. Five years after Darwin’s “Origin of Species” publication, Herbert Spencer published ‘survival of the fittest’ as an equivalent to the natural selection theory. The primary difference between the two ideas is that Darwin’s theory had personified nature, creating misconception, while Spencer’s approach was plainly scientific.

However, the general consensus was the same between the two. The concept was developed as a means to gather insight on why certain species have stood the test of time and why others have faded away into history books and museums. There is a broad spectrum of scenarios where natural selection may occur, and the concept can be applied to various circumstances.

Whether personified or not, nature rids habitats of unfavorable organisms while allowing favorable organisms to remain, hence the term’ survival of the fittest.’ Within the context of this theory, the term ‘fit’ describes a species’ suitability to the environment.

This natural process is based on certain factors – multiplication of chances, variation, the struggle for existence, and hereditary traits – which amounts to ‘survival of the fittest’ as the end result.

10 Examples of Survival of the Fittest in Nature

While there is an abundance of situations that can be described by this concept, we have narrowed down some of the simplest scenarios detailing the survival of the fittest for comparison.

Survival of the Fittest Without Adaption

In many cases, the process comes down to selection between variants of the same organism. Specific scenarios create circumstances where some hereditary traits will be more useful than others, meaning that some species variants will be more ‘fit’ than others. In such cases, many organisms are unable to adapt quickly enough to survive.

Sometimes, predators act as the conditioning element in the process. If a habitat has yellow and blue bugs, but birds prefer the taste of blue bugs, there will be fewer blue bugs to continue the species. On the other hand, yellow bugs may be more visible if the habitat has darker foliage, meaning birds may go for the yellow bugs more often than the blue.

Survival of the Fittest with Adaption

In other cases, the species proves capable of adapting at the necessary speed. The organism is thus able to continue repopulation into further generations, with these adaptions now being a part of the genetic code.

Some species are able to adapt their colors or patterns to survive. In Nebraska, it was found that deer mice that migrated to the area had transformed from dark browns to pale shades in order to hide from predators in the new habitat.

Similarly, the peppered moth was originally pale with spots making them visible to predators when London underwent the Industrial Revolution, which adorned the trees with dark soot. The moths turned darker within months to survive, and light peppered moths resurfaced after this era had concluded.

Of course, repopulation is a strong influence on species’ survival. Female peacocks generally select partners with bright and large plumage. Thus, male peacocks have adapted, and males without bright plumage are now rare. This is known as ‘sexual selection.’

Warrior ants use chemical signals to communicate with each other, which indicates that others should not attack them. Over time, ants from different colonies learned to imitate these signals in order to infiltrate enemy colonies, giving them advantages within the habitat.

In some cases, species can change rapidly in order to access food. Originally, the moray eel did not create enough suction to catch prey but later grew a subsequent set of teeth and jaws in order to feed.

Plants are often able to adapt quickly due to their shorter generation cycles. The field mustard plant underwent a drought and shortened its growth stages by blooming early. It has rapidly evolved and can now survive in such climates.

Bacteria can adapt rapidly since they can produce numerous generations within a day. This makes them capable of developing resistance to antibiotics, where the strongest of the bacteria will be the last standing and may even survive. Similarly, insects may become resistant to pesticides within a single generation.

Occasionally, organisms are able to shrink and grow to adapt. Two variants of rat species that live in trees were compared, where the larger rats broke branches, and the smaller rats were unable to move around easily. Over time, all of the rats were approximately the same size, now able to move freely without breaking the habitat.

While there will always be room for more scientific evidence and theorization, the concept of ‘survival of the fittest’ has helped promote the idea of adaption for humanity, which has enormously contributed to the modern world’s development.

Understanding the natural processes that cause changes in humans is what led me to pursue my degree in History and Anthropology. This has been a lifelong passion of mine and made putting this article together a complete joy.

The most exciting question of the day, in my mind, is how technology and the information age will cause us to evolve over time?

We've all gotten a bit overzealous with our seasoning at one point or another. Putting too much salt in a dish is probably the most common "oops" moment to be found in a kitchen. The good news is...

Each person has a preference for alcoholic beverages. Some like their drinks strong where they can taste all of the notes in the liquor. Other people like their drink more fruity and tropical tasting...