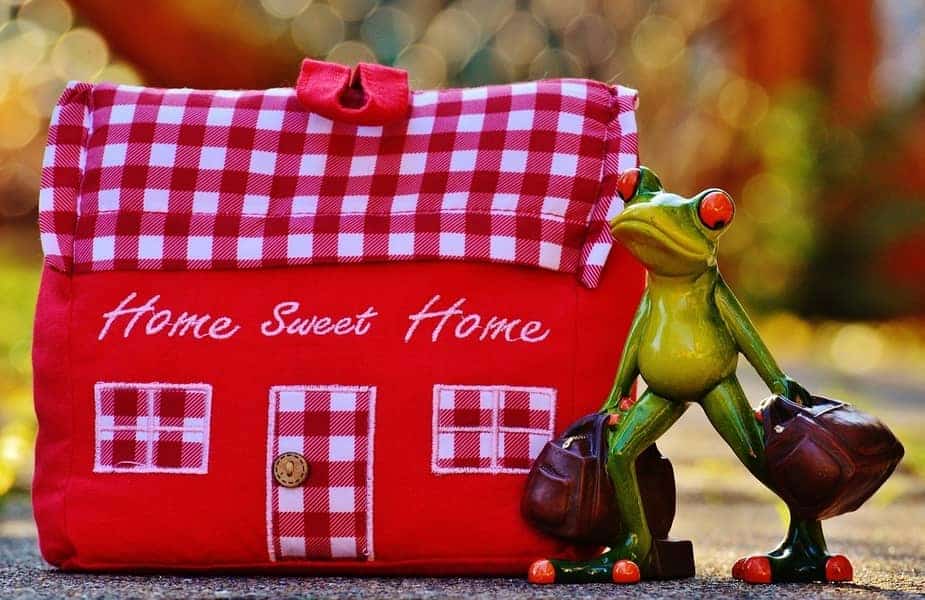 School enrollment applications have a column that needs you to put in your residential or permanent address. The address you fill in there could end up determining your cost of education and perhaps your likelihood of obtaining a few other benefits too. But then you just cannot fill in the address column with any random blocks of text and numbers just to avail of the benefits.

You can use your parents’ address for college if you currently live with your parents, or if you’ll be living with them while attending college. If you’ve moved out and are not dependent on your parents anymore, you cannot use their address, particularly if your IRS mailing address is different.

It’s not just subsidized tuition fees, but your home address may also ascertain how accessible better schools could be to you. Keep reading to learn more about the connection there is between your home address and schools.

Using a Relative’s Address for School

Claiming a relative’s address as yours in your school application form would amount to fraud, particularly if you are doing it to benefit from in-state tuition. If you’d like to know what in-state tuition is or how it is different from out-state tuition, watch this video.

And if you do that without the willingness or knowledge of your relative, the consequences could be even worse. Listing the address of a relative (such as that of your grandparents) as your own could also result in the school revoking your enrollment, in addition to the fraud charges being levied against you.

There are several cases in the past that have resulted in students or their parents paying hefty fines and/or serving jail sentences for forging their address. Upon refusing to pay the fine, you could be booked for a felony, along with your relatives or parents, if they were accomplices.

Using Your Parents’ Address Even When You’ve Moved Out

There are certain exceptions to using your parents’ address in the application form even if you’ve moved out of their house, which include:

If your parents move out of the district or neighborhood during the academic year, your school will let you attend school for the remainder of the year. Many families, particularly the ones with lesser economic means, could possibly shift homes multiple times during the year.

If such shifting of houses were to be considered or if it were to have an effect on the student’s schooling, then the kid would get uprooted multiple times. Also, the situation may lead to districts bickering about who pays for the student’s education. Districts and schools like to avoid such scenarios and, therefore, the kids whose parents are frequently on the move are allowed to study in the same school for the year.

Using a Rental Property As Your Home Address

If your parents recently bought a house in a better school district and plan to move there with you, you can use that property’s address as your own on your school application form. However, if the plan is to buy a house in another district, rent it out to a third party, and then use the rented property’s address as your own, then you cannot do that.

Using the address of a house that you do not live in can be quite risky and also illegal. To verify your identity and prove that you live in the house claimed on file, you must furnish valid IDs and utility bills bearing the property’s address to the district authorities. But that’s not all.

Later, if doubts arise in relation to your property, the concerned authorities could visit your property anytime, unannounced.

If you are nowhere to be found in the house and it’s proven that your enrollment was done fraudulently, you could be expelled from school then and there. Not to mention, the impact the expulsion would have on your academic record and how tough it would become seeking admission in another school, including schools in your own district.

Why Are Districts So Particular About Who Gets Admitted in Their Schools?

Besides the cost issue, the school district strives to ensure that the best student to teacher ratio is maintained, alongside making available enough resources for schools in their zones in accordance with the total student strength in the specific zone.

If people fake their home addresses and enter schools outside their zones, it could make things pretty difficult not just for the school and its staff, but also the students that have been zoned for a specific school.

What About the Homeless?

Students without a home or who don’t have a physical address have special rights under the McKinney Vento Act. The rights allow the student to begin school without records, stay in the school, avail free transportation, etc.

To qualify for “homelessness,” the student:

Homeless students are advised to rent a mailbox that comes with a street address. UPS (United Parcel Service) stores offer such mailboxes.

Renting a mailbox could be expensive for the homeless who have jobs that do not pay a lot. But if you are looking for a real address that is considered legitimate by states, you may have no option but to bite the bullet and rent one.

Can I Not Go to a School Outside of My District?

If you can’t move to the district, there are legal routes to circumvent the boundary requirements public educational institutions have. There are certain districts that allow students from other states to enroll in schools outside their district if they pay full tuition fees.

The tuition fee for out-of-state students is arrived at using a formula. The calculations are based on the cost of sending students to the other district school, which includes the cost of salaries for teachers, non-teaching staff, and property maintenance.

There are certain special education placements that could be quite expensive for a district. Services such as specialized instruction, which an IEP (Individualized Education Program) mandates, could cost districts several thousand dollars annually for some students.

If the student or the parents of the kid do not register him/her in the actual residence district, then the kid would be considered truant or absent.

Thanks to the competitive school education environment, it could be quite tempting to declare that you live in a particular area so that you can gain access to better-run or safer school districts. If you give in to this temptation and claim a false place of residence, you could end up in major legal trouble.

If you legitimately split time between the mentioned place of residence and another place during an academic year, get in touch with the school authorities and find out how you could best report the information. By doing so, you are clearly not misleading or deceiving your school and would most likely not be charged for fraud or any other criminal charge.

I hope this article has been helpful. Before leaving, be sure to check out our other articles which will help you survive better in the world. Thanks for stopping by!