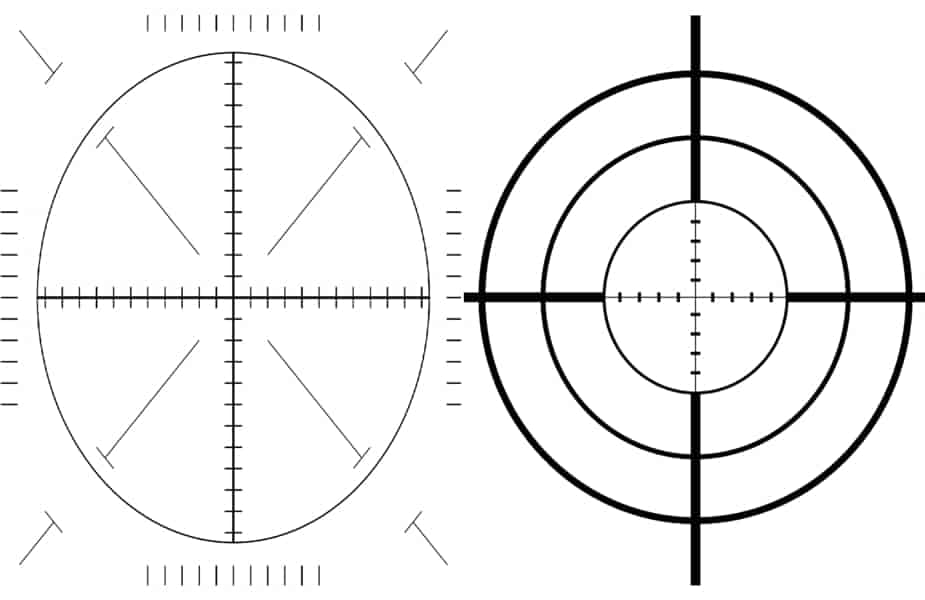 Whether you’re going hunting or simply trying to see a further distance while hiking, binoculars, and rifle scopes are some of the best options to choose from. Rifle scopes act as an advanced form of a monocular, while binoculars allow you to see through both eyes. However, it can be challenging to know which one is a better tool. So, when it comes to binoculars vs. rifle scopes, which one should you choose?

Binoculars are better for hiking and other recreational outdoor activities, but rifle scopes are the better choice if you’re hunting. However, you can use either or for any situation that requires you to see a further distance.

Throughout this article, you’ll also learn the following information:

Pros and Cons of Binoculars for Hunting

Binoculars are perhaps one of the most common hiking tools on the planet. Almost anyone who’s ever gone hiking or hunting has used a pair of them, but they definitely have a few issues that are worth mentioning.

Here are the advantages and disadvantages of using binoculars:

Pros and Cons of a Rifle Scope

On the other hand, rifle scopes offer an excellent alternative. If you’re hunting, then you’re probably accustomed to using rifle scopes quite often. However, did you know that you can use a rifle scope as a monocular on its own? You don’t need to mount it; Simply hold it in your hand and look through as you normally would.

Here are the advantages and disadvantages of rifle scopes:

As you can see, both tools have their pros and cons that make them better for different situations. If you’re still having trouble trying to figure out which one you should choose, proceed to the next section.

Which Should You Choose?

Rifle scopes and binoculars are used for the same reason: To be able to see longer distances. However, being able to hook it up to a rifle makes scopes a bit more usable in those situations. On the other hand, binoculars are better if you want to hang them around your neck while you go hiking, camping, or sight-seeing.

If you plan on solely going hunting with your new tool, it’s a good idea to get a scope. Even if you want to detach it for a bit, you’ll still be able to see through it without too many problems. It’s a compact, simplistic design that’s been used in monoculars for decades.

That being said, if you’re only going hiking or walking with your tool, then you should go with a pair of binoculars. They’re handier when you’re trying to see everything within a wide plane of view since you can look through both eyes.

A combination of the two would be a handheld monocular. While scopes are a version of monoculars, the extra features might make it a bit too bulky. Try out something like this one. It’s small enough to fit in one hand, and it comes with a smartphone attachment to take pictures from a further distance.

Note: If you’re hunting with a friend, then you could have them use a monocular or a pair of binoculars to check the distance for you prior to taking your shot. Two pairs of eyes are always better than one!

In the end, you could pick both of them if you have enough room in your backpack. Having the best of both worlds enables you to check the distance, use flashlights and/or laser lights, and look through both eyecups for a better visual. Which one will you choose?

For your convenience, here are the products recommended in this article:

link to 6 Handy Alternatives to WD40

Continue Reading
link to Can I Use Nesquik Instead of Cocoa Powder in a Recipe?