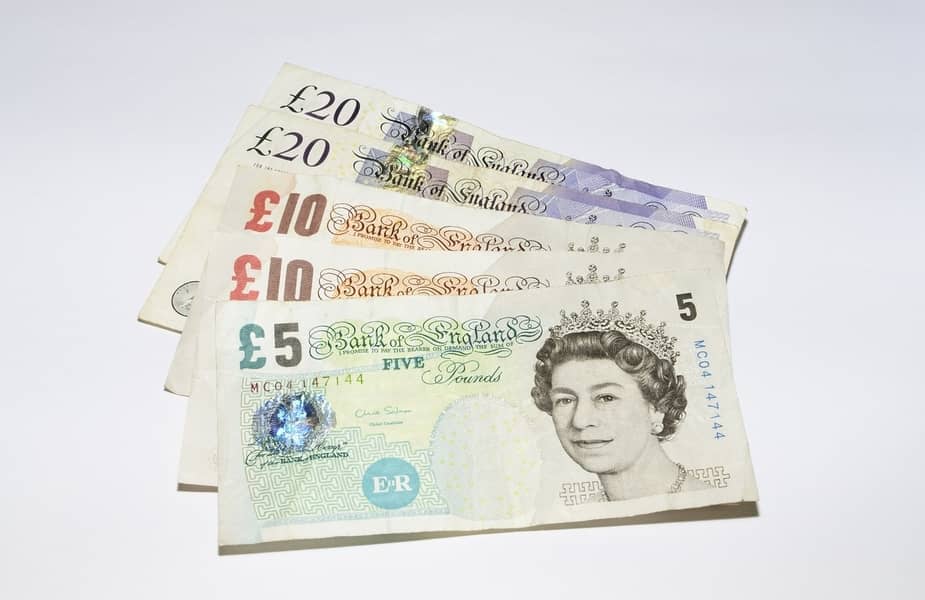 While I was in the United Kingdom, I heard locals exchange money using the term quid. I have to say; I was confused. The currency there is the British Pound Sterling, so why are the Brits not asking for money using “pound” but instead, “quid?” Are they the same thing, and if so, where does this term come from?

In Great Britain, “quid” is a slang term often used to describe the official currency, British Pound Sterling. Therefore, a quid and a pound are exactly the same things the words are used interchangeably. The exact origin of the word “quid” is unknown but it has been used by Brits since the 1600s.

Many countries have a slang term for their currency. The United Kingdom is not different. Whether you are in England, Scotland, Wales, or Northern Ireland, natives will refer to a British Pound Sterling as a quid.

While the British Pound Sterling may be the official name for the currency used in the United Kingdom, the word quid is used colloquially in its place. They can be substituted for one another. Unlike the pound, quid is also the plural. Therefore, people would say, “It’s five quid,” not “it’s five quids.” You can think of this as a British version of how Americans call the US dollar a buck. It has existed in the English language since the 1600s.

Quid has no official standing by the treasury or any branch of the British government.

Despite the word pound’s origin in accounting for mass (a pound of silver in weight was worth a pound in currency), you cannot use the term quid to stand for both meanings. Therefore, you cannot say, “It weighs three quid.” That has no meaning in British English. Quid can only be used in reference to money, not mass.

The exact origin of the term “quid” is unknown, with several hypotheses having been put forward. Popular theories are based around the Latin term “Quid Pro Quo” and the Gaelic phrase “Mo Chuid,” with chuid becoming quid overtime. While we may never know precisely where the term quid came from, it has been part of the British language since the 1600s.

There are several theories as to how the term quid came into the everyday vocabulary of the British public. Although we may never know the precise origin, tracing our way back through history is a lot of fun. Here are more details on the two main contenders.

The Latin term, quid pro quo, literally translates into English as “What for what,” or figuratively as, “An equal exchange or substitution.” It makes sense that this term would evolve into the shorthand of quid, meaning money. Currency, after all, operates on a barter system.

We all agree that specific metal coins and paper-based notes have a worth that can be measured to equal the value of physical goods. Whether we realize it or not, every time we use money, we are engaging in a quid pro quo system. Most of the English language is based on others, including Latin. For these reasons, quid pro quo is the most popular and sustained theory as to how quid came to mean pound in the common vernacular.

The British army consisted of Gaelic-speaking Irishmen, who used to say “mo chuid,” which meant my share. It came to mean their pay, as in their share of the money. The word chuid’s meaning evolved and became a universal term for possessions, pieces, and money. Chuid closely sounded like quid and was Anglicized fully to quid when spoken back by English-language natives.

The English army started to adopt the word quid when the Irish began to use it in place of the word pound. While everything in this hypothesis is plausible, there is little real evidence to back this theory. However, the translation holds, and the word’s origin does coincide with when Gaelic-speaking Irishmen were part of the British army.

As there is no definitive reasoning to where the term quid originated, many hypotheses have been put forward. Here are two commonly recounted stories that have been disproven to be the true origin story of the word quid.

In terms of monetary value, the word pound and quid have equal value. Quid is a slang term for the pound. Unlike many slang terms, the origin of the term quid is ambiguous. It most likely came from the Latin phrase, “Quid Pro Quo.” The word quid is strictly colloquial – it doesn’t have any place as a legal term.

How Much Was a Bob?

The Brits have a habit of giving unusual terms to their money. The name “a bob” was equal to a shilling, or 12 pence. It’s an antiquated term as they don’t have shillings anymore. Before 1971 when Britain switched to the decimal system, its currency used pennies, shillings, and pounds. A pound was worth 20 shillings or 240 pennies.

This money system dated back to the Norman Conquest in 1066 and was introduced by King Henry II. Coins were made to weigh their worth, i.e., a penny was a pennyweight of silver, and a pound was the weight of 240 pennies.

What Is A Guinea and Is It Still in Use?

The guinea was a unit of currency in the United Kingdom between 1663 and 1813. They were gold coins, originally worth the same as a pound (20 shillings). However, their value fluctuated with the price of gold. The name comes from the Guinea region of West Africa, which is where the gold for the coins was mined.

Despite the guineas being replaced by the pound during the Great Recoinage in Britain, many professions, including doctors, lawyers, and brokers, still quoted their prices in guineas. Today, the value of a guinea is set at one pound and five pence – it is no longer indexed by the value of gold. The guinea still exists today when horses are auctioned with their price often quoted in guineas. When you sell a horse, you get the pound, and the auction house keeps the five pence as their commission.