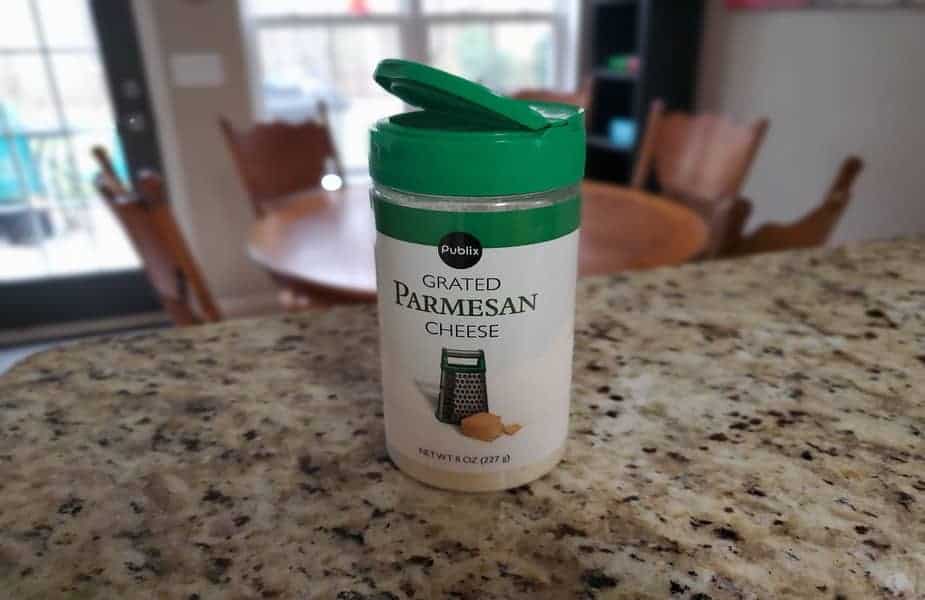 Cheese often acts as one of these bold ingredients that can either make or break a dish. A common issue that people face when gathering ingredients for a recipe is not having the shredded parmesan cheese that a recipe calls for and only having the grated version instead.

Please read on to learn more about how to substitute grated parmesan cheese in place of shredded.

How to Substitute Grated Parmesan for Shredded?

However, if you’re cooking a dish that requires the cheese to be placed in it before it is heated, such as a parmesan cheese pizza, you might end up with no cheese at all.

This is because grated cheese has much smaller fragments, so it will melt away by the time your pizza is ready. The best solution would be to add the grated cheese closer to the end of the cooking time. It will have enough time to melt but not enough time for water in it to evaporate.

Grated parmesan cheese will add flavor and look delightful on dishes like pasta and salad. You can pretty much sprinkle parmesan on top of any recipe that has cheese in it. It’s slightly salty taste will remarkably complement bread and other baked goodies.

How Much Grated Parmesan Equals Shredded?

Also, keep in mind that one pound of parmesan contains 4.5 cups of finely grated cheese.

Can I Use Grated Parmesan Instead of Shredded for Alfredo Sauce?

Grated parmesan can be used instead of shredded in Alfredo sauce. The good thing is that you can expect the sauce will be creamier and more even in texture. You also won’t have to worry about the cheese turning chunky if you substitute grated parmesan.

Pro Tip: When substituting grated parmesan for shredded, make sure you add grated cheese to the pot closer to an end, and only once you turned you reduced the heat to low. Also, once you placed grated parmesan into your sauce mixture, keep the heat turned on for no longer than two minutes. Otherwise, your cheese will start evaporating due to the small powder-like particles.

What Else Can I Substitute for Shredded Parmesan Cheese?

While grated parmesan should be used, make sure that you are careful how and when it is introduced into the recipe. Often you will need to add it a bit later in order to avoid it being scorched.

Also, I recommend that you use freshly grated parmesan, if possible, to keep the vibrant and fancy taste of the cheese intact. That’s not to say that the pre-grated types won’t work. They will. But for the best result, always use the freshest ingredients possible.

link to Does Cheese Need to Be Refrigerated? | It Depends

Cheese has long been one of my favorite foods as a quick and simple snack or as elegant party food. Although I am careful about keeping all types of cheese refrigerated most of the time, there are...

Continue Reading
link to Does Parmesan Cheese Need to Be Refrigerated?

It is common to wonder if Parmesan must be treated the same way as other cheeses with it comes to refrigeration. I mean, it would be much easier to just leave the stuff on the table instead of...