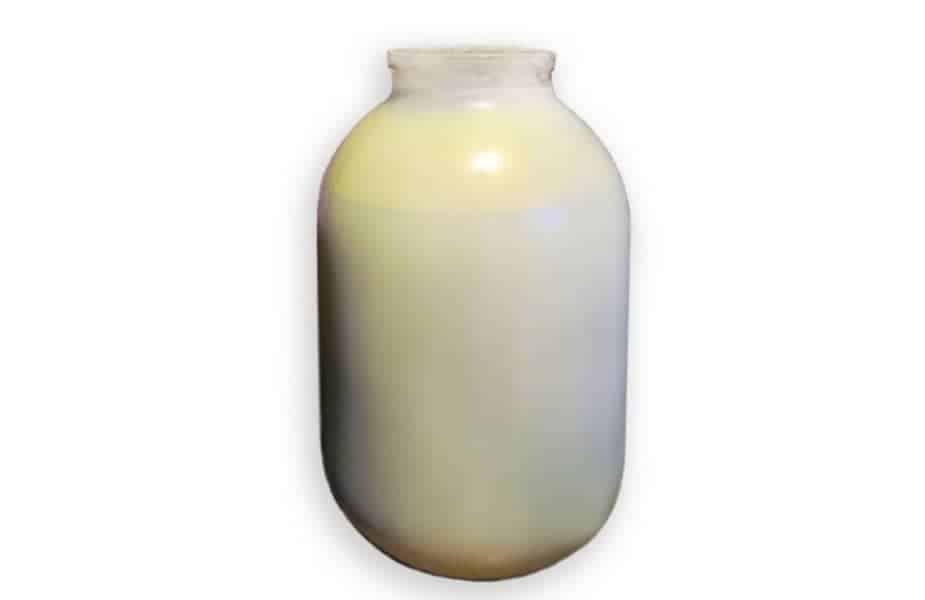 Running out of milk seems to always happen at the most inconvenient time. Many times I have started putting together a recipe and then realized, too late, that I am out of milk. So, would it be okay just to substitute some heavy cream in place of the milk, or is this a bad idea?

You can use heavy cream instead of milk in most recipes. Just add equal parts heavy cream and water and mix to create a milk substitute. However, this method will not work if you want milk for drinking, as it will not have the same taste or texture.

Now, let’s take a look at why heavy cream can be substituted, how exactly to do it, and other things that can be used in place of milk.

If you need milk for a recipe, but only have heavy cream, you can use a combination of water and heavy cream to create a milk substitute. This substitute will often be sweeter than milk, and can still be heavier than regular milk. It is recommended that you “play it by ear” and add more water if you haven’t acquired the desired result.

You can also use milk instead of heavy cream, but your recipe will lack the decadence that heavy cream provides. If you truly desire a decadent dish, you can add butter to whole milk.

Melt 1/4 of the desired amount of heavy cream and wait for it to cool. Then combine it with 3/4 whole milk and whisk. This will provide you with a near-perfect heavy cream substitute.

The only thing you will not be able to make with this mix is whipped cream. If you need to make whipped cream, you will have to pick up some heavy cream or whipping cream at the store, as this mixture will not create the desired effect. Coconut cream, however, will whip like heavy cream.

What Else Can Be Substituted for Milk in a Recipe?

There are also many other milk substitutes broken into two categories: Dairy or non-dairy.

Just ensure that the milk doesn’t contain sweeteners, as this can result in a too-sweet end product. Oh, and you can use milk instead of heavy cream if you only have milk, by the way.

Can I Mix Heavy Cream and Water to Make Milk?

Using this substitution will result in similar results to milk. Still, the recipe may taste sweeter, as many different types of heavy creams contain sweeteners, so it is wise to reduce the amount of sugar or other sweeteners that the recipe calls for.

I hope this article has helped save you a trip to the store. This is especially true if you have to annoyingly set aside a half-done recipe while you do a supply run. Good luck with making something yummy!

Thanks for stoppin’ by for a few minutes.