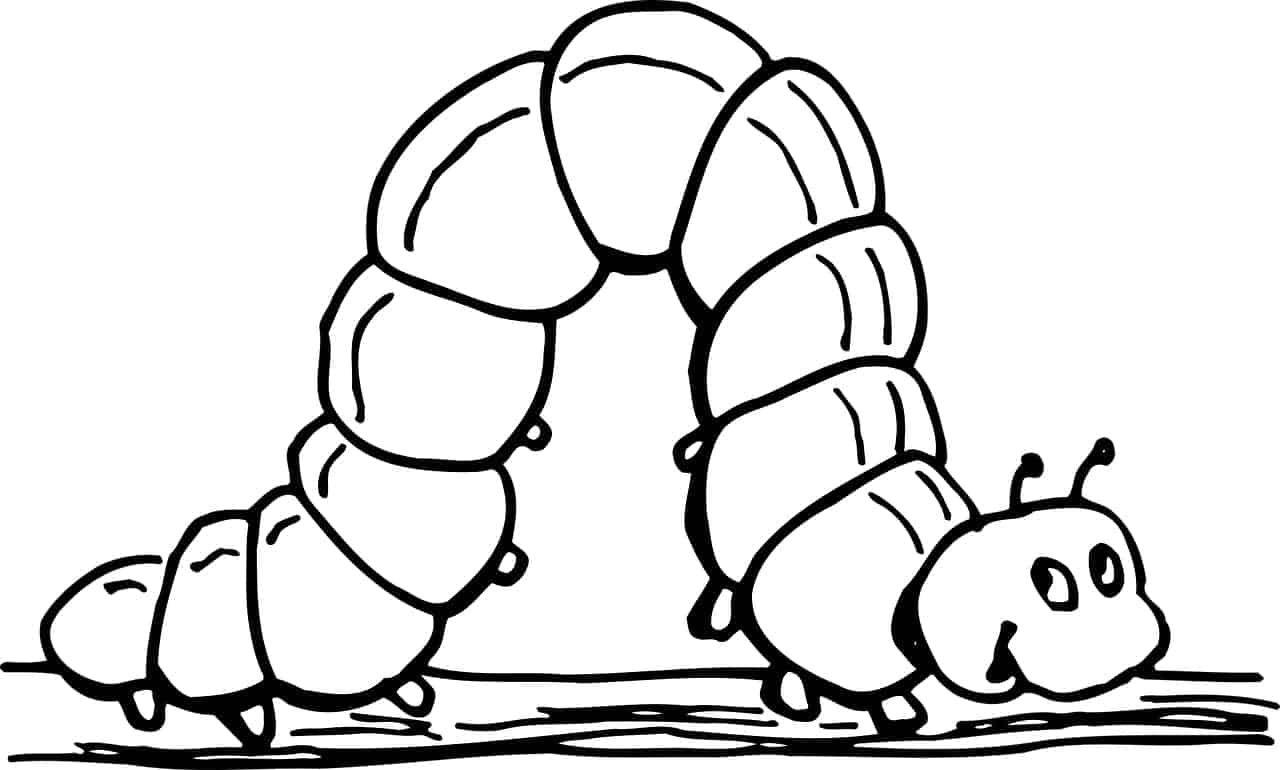 While the modern western world rarely considers caterpillars to be an attractive food group, many cultures now and have historically made a delicacy out of them. You may be curious if caterpillars are a viable food source in a survival situation. Here are the facts.

Caterpillars can be eaten to survive and are in fact high in protein and healthy fats. They have vital amounts of iron and calcium and are low in carbohydrates. When procuring caterpillars you must be careful to avoid the poisonous varieties which typically are furry or have colorful patterns.

Some species of caterpillar are actually considered a food of the future, such as the mopane caterpillar, other’s can be dangerous. If you are a survivalist who wants to take advantage of the abundance of these insects, please read on.

Surviving off of Caterpillars

While the most common insects eaten by humans are beetles or some form of crickets, caterpillars (larvae) can be a great alternative. The nutritional value alone makes them a smart choice for survival. However, it should be noted that you would need about 34 (33.3) caterpillars a day to meet traditional recommended daily nutritional values.

What Kinds of Caterpillars Should I Avoid?

There are two major concerns when eating a caterpillar:

While many caterpillar species are perfectly fine to eat, there are some general rules about which ones to avoid:

If you are ever unsure about the caterpillar you have found, it is best to leave it behind and search for something else. Even if the poison may not kill you, it may cause other reactions that put you in worse health than hunger.

Common poisonous caterpillars in the U.S.:

How to Eat Caterpillars

Since eating caterpillars is common in most cultures, the process of preparing them is well studied. In parts of Africa where the mopane caterpillar (see above) is a common delicacy, these insects are picked from their habitats before their entrails are removed. They are then boiled in saltwater and left to dry for days. With this method, you can choose to eat them as they are, or rehydrate them before frying if you have access.

Can You Eat a Raw Caterpillar?

It is not advised to simply pick up a caterpillar and eat it raw. Like most meat, this can lead to disease. There can also be pesticides left on the caterpillar that can be poisonous even if the insect itself is not

If you do not have time to dry the caterpillar, any form of smoking or cooking can do the trick. If you have access to the resources, consider adding greens or vegetables like you would for any normal meal. In this way, you can gain what minerals the caterpillar itself lacks.

Insects may be abundant, but in the scope of the world, they are very tiny. However, there are certain tricks to finding them in a pinch:

How to Capture Caterpillars

If you are not using the shaking method above to capture many caterpillars by chance, and instead find one or many on your own they are not ultimately that hard to catch. Caterpillars are slow creatures so a solitary one can be pushed into a container quite easily. If there is a large nest the method is altogether the same, but shaking them out might be faster.

While you would most likely be fine if you are unable to identify the caterpillar do not use your hands to capture them. Use a stick or some other instrument to get them into your container rather than risk an adverse reaction.

Even the monarch caterpillar, common throughout all of North America, can be poisonous due to the number of toxins it ingests.

While the method you use to prepare caterpillars can alter their taste, bugs, on the whole, are considered to be quite nutty in flavor. The BBC described the taste of different larvae and caterpillars according to different customs of preparation. Those that are fried are described as like a “meaty vegetable” while those that are cooked over an open flame more like a “buttery pate”.

It would appear that insects, when cooked, absorb a lot of flavor from what surrounds them altering their flavor immensely.

Due to the increasing need for a sustainable food source as population rises, there has been a lot of research done into the nutritional value of insects. Of course, it depends on the type of caterpillar. I was rather shocked when I found out how nutritious caterpillars are when compared to proteins in the typical American diet.

100 grams of dried caterpillars contain around:

Compare this to 100 grams of chicken:

Pretty insane, right? And while I don’t think we’ll see caterpillars in packs next to ribeyes anytime soon, it’s hard to ignore the potential for saving someone in a survival situation.

How many caterpillars are 100 grams?

Caterpillars vary in size, but taking an average measurement of about 3 grams you would need roughly 33.3 caterpillars to receive these benefits.

I mean, the little things are typically everywhere in the warmer months. If you know what you are doing, they can be a welcome addition to your plate if you ever find yourself in a survival situation.

What is the healthiest bug to eat? There is really no specific bug that is the healthiest. In fact, pretty much all bugs that are edible are much healthier than eating most animal proteins. Bugs are low in fat and carbs and rich in protein, iron, and other essential minerals.

Are cockroaches edible? If raised properly, cockroaches can be eaten. They are part of the Madagascar diet where they eat something called “Hissing Cockroaches.” They are said to taste similar to chicken, but “greasier.”