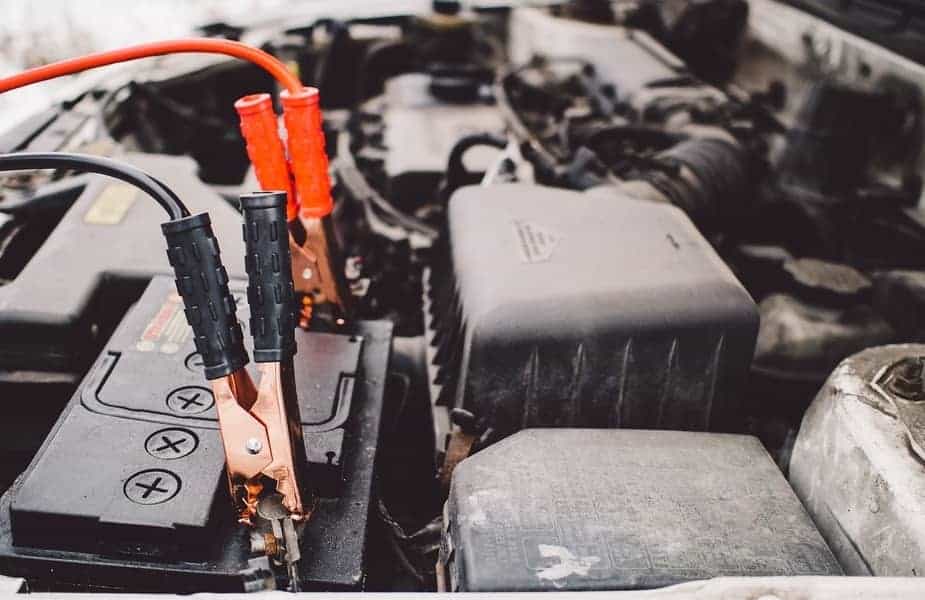 As a car owner, you will often be required to learn skills that are off your radar until the situation requires it. One of these is knowing how to jump-start a car. A common question is how long a vehicle needs to run after jumping before you are good to go.

It is recommended that you allow your vehicle to run for at least 30 minutes after jumping it. This is typically the time it takes to fully charge a completely dead battery.

The rest of this article will answer a few common questions people have about the process of jumping a car.

How Long Should You Let a Car Run and Why?

Unless the battery wasn’t drained that much, letting your car idle for a few minutes weekly won’t fully charge your battery.

You will need to run your car for 15 to 30 minutes for a battery to get a significant amount of charge. Of course, there are other variables in play. The battery condition, the battery’s size, and how much charge was in it are the main factors.

How the Car Charges the Battery

Your car battery receives a charge due to the alternator connected to the engine’s crankshaft with a belt. The belt needs to turn for the magnets inside the alternator to start working and producing a sustainable charge.

Once an alternator created an electrical current, it spreads from the alternator to various car components that need electricity to operate. As a result, the battery starts charging. So, as you can see, the engine needs to run for the belt to turn and the alternator to charge.

This video explains the process in greater detail:

Do Car Batteries Charge While Idling?

The car batteries do charge while idling if your battery is properly working. After all, your battery needs to be able to hold a current. Your alternator also needs to be operated by the engine crankshaft for the accumulator to charge. However, if your vehicle had been idling for longer than two weeks without any mechanical action taking place, the battery can start losing its charge.

If you want your car to be charged and ready for a drive at any given moment, then it’s crucial to start it up at least once a week. Even if you have the newest and most expensive car model and type, it still needs to be turned on for approximately 10 to 15 minutes weekly. This way, you ensure that the alternator produces a current, the battery is charging, and the engine is in working condition.

Does Revving the Engine Charge the Battery Faster?

Otherwise, it’s a useless trick because modern manufacturers create cars in which the amperage produced by the alternator is enough for the battery to charge while it’s idling. If the battery charge is at a critically low level, then the engine revving will provide the extra power and amperage for the battery to start charging faster.

How to Tell if Your Battery Needs Replacing?

If your engine takes a long time to start, it’s an obvious sign that your battery probably needs replacing. A good rule of thumb is that if it’s been more than three years old, or if you have driven more than 50,000 miles on the battery, it’s probably time to replace it.

Signs of a dying battery:

In a nutshell, when you jump a car, you create a circuit that transfers the current from a live battery over to the flat one. Of course, you will need something to make this connection so that the transfer can be made. Enter jumper cables.

Below is a step-by-step guide on how to properly jump-start a vehicle:

If the car doesn’t start after 5 minutes, there is probably another issue in play. First, try replacing the battery. If that doesn’t work, it may be time to call a mechanic.

Can You Mess up Your Battery by Jumping Another Car?

You can mess a battery up by jumping another car if you do not follow the jump-starting procedure correctly. Crossing the wires and connecting negative to positive or vice versa could damage your electrical system or computers. Make sure you always double-check your connections—Red on red, black on black.

Keeping a Battery in Peak Operating Condition While in Storage

If you have a vehicle in storage or plan not to use it for an extended period of time, you may experience a loss of change in your battery. One option is to start it up once a month and let it run for a few minutes.

Or, you can purchase a battery maintainer, like the one I recommend, found on Amazon.

Unfortunately, I have had to jump-start my vehicles dozens of times over the years. The truth is that you usually don’t need to actually let your car run for 30 minutes, even though it can be necessary for entirely dead batteries. However, it’s usually a moot point.

Most of the time that you need a jump, you are trying to drive somewhere and not planning to let the car sit after reviving the battery!