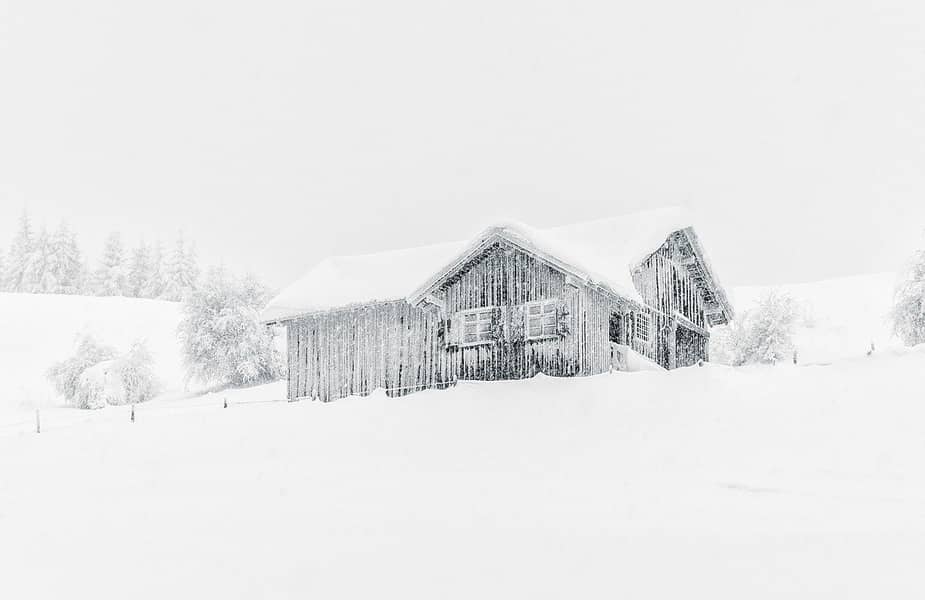 In today’s world, a shelter can be defined as an architectural structure or building under which humans can dwell in safety, away from the harsh elements found in the natural environment. Eons ago, people found shelter in natural enclosures such as caves. In the following centuries, they developed man-made shelters, which is a practice that continues to this day.

Shelter is important because it gives us protection from the environmental dangers around us, be it the blistering sun, rain, strong wind, cold temperature, snowstorms, or other dangers. It also protects us when sudden calamities like storms, cyclones, typhoons, and tornadoes occur.

Shelter can be used as an umbrella term as there are many types and categories that come under it. Let us have a look at the types of shelters, its benefits, and the necessity for shelter in society.

Is Shelter Necessary for Survival?

Shelter is essential and is just as necessary as food and water to survive. It gives you protection from the atmospheric elements which the human body is not designed to withstand, which includes extremely hot or cold temperatures. It is almost impossible to live through a natural disaster without some form of shelter to protect you from it.

Although a shelter does serve many purposes, its primary purpose is to give you protection and is essential for the survival of the human species. It also protects you from other dangers such as wild animals and pests, if you happen to co-exist with them in the same habitat.

Human shelters are like enclosures of protection. Humans need rest to survive and the only way they can do so safely is if they have a shelter protecting them. In fact, shelters are so necessary that there are charitable shelters to protect those who cannot afford shelter for themselves.

What Is the Main Purpose of a Shelter?

The main purpose of a shelter is to provide protection to its inhabitants. This protection is necessary for a human being to survive. It is so essential that the governments of countries do their best to provide shelter for those who cannot afford it themselves.

According to an organization called End Homelessness, more than half a million Americans are homeless every night. For such people, there are buildings known as “homeless shelters,” which strive to give them protection during the cold nights.

What Are the Functions of a Shelter?

Having a place of shelter is synonymous with having a place of safety and refuge. The utility value of one’s shelter is ever-expanding as more people are lengthening its functions from more than just a place of protection to escapism from the real, outside world as well. Here is a list of ways in which a shelter functions:

What Are the Types of Urban Shelters?

There are three main types of shelters that make up the majority of shelters/buildings in the world today. Some shelters are private, some are commercialized, and some more are built for charitable reasons. Let’s have a look at them in detail below:

What Factors Determine the Structure of Shelters?

Over the course of time, people started to build shelters that catered to their needs and requirements. Hence, we see many different types of buildings all over the world that provide shelter for human beings.

Here are some factors that have contributed to these vastly different buildings that serve the same purpose:

Apart from the atmospheric factors that play a role in the structure of buildings, it also depends on the culture and economy of the place and people who build them. In places of low economy, the shelters are generally made of natural resources that are available around them for free such as mud and straw.

In certain places, people still build houses to uphold their culture and traditions. For example, many houses in Thailand are still made out of bamboo even today, as that was the material used in the previous age due to its availability in large quantities.

To reiterate the question this article began with, yes, shelter is essential for our survival, and we can absolutely not exist without some form of shelter to protect us, be it natural or man-made. There are still few tribes around the world who have not come in contact with the modern man and his latest structures of shelter, but even these tribes utilize trees and caves to secure themselves through the changing seasons.

Even though many people have been known to go on treks and other outdoor activities for days together where they are out in the wild with no typical shelter to protect them, they still do find temporary shelters in nature itself. There has never been a time in history when man lived for any long period of time with no shelter over his head. Shelter has and continues to unarguably be something that man cannot survive without.