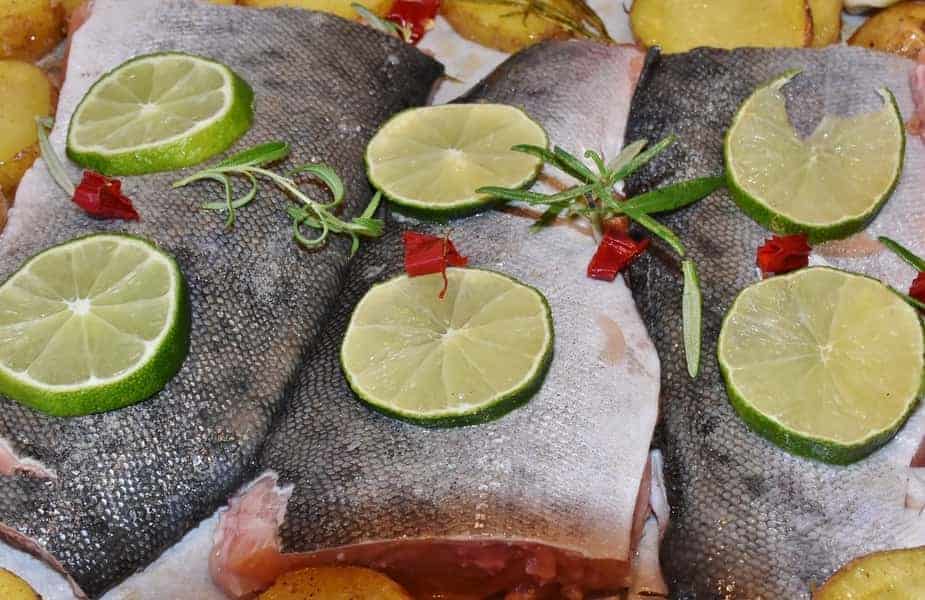 Sometimes it’s easier to catch fish than it is to get a fire going. It’s really tempting to just go ahead and eat it raw since it’s not only a great morale boost to get some meat, but all bodies require protein to repair muscles. With that being said, being unable to thoroughly cook meat can present health hazards and food poisoning. But what about raw fish?

Raw saltwater fish is generally safe to eat while raw freshwater fish is often not. This is because saltwater helps kill off many of the common parasites and bacteria that are harmful to humans. Even so, you should not eat raw fish every day and should always cook it when possible.

Now let’s cover how to choose which types of fish to eat raw, some of the risks associated with raw fish, and how it should be prepared before consuming it.

What Types of Fish Are Unsafe to Eat Raw?

Pretty much any freshwater fish is unsafe to eat. Without the surrounding salt, the water is much more likely to harbor parasites like tapeworms which fish easily pick up. Freshwater bodies are also more susceptible to human contamination and other sources of pollution.

While all types of fish are going contain at least minute amounts of mercury larger fish are more likely to have higher levels of mercury which can build up in your body and can cause a myriad of cognitive disorders like hallucinations, cognition loss, and tremors.

What Are the Risks of Eating Raw Fish?

It can be tempting to skip the time-consuming and sometimes difficult process of making a fire and just dig into your freshly caught raw fish. But consider some of the hazards before you take a bite:

When catching fish in the wild you want to ensure that the quality of the fish is good. Just because it’s out in nature doesn’t mean that it’s still good to eat. Again with freshwater fish are more at risk for being exposed to pollution and other toxins and all fish have some mercury. But when you cook the fish before eating it you can reduce these contaminants by up to 60%!

You may also want to keep the guts to use as bait in traps and snares which will be easier and cleaner to transport if they’re left intact.

Now that we’ve established that cooked fish is almost certainly not the best way to eat it let’s discuss some ways to cook your fish.

The classic method is to simply spear it with a stick and then roast it over an open fire. While this can work in a pinch you, unfortunately, lose a lot of the water content as well as the highly nutritious and tasty oils and fat.

How Japanese Sashimi Is Different

Japanese sashimi is safe to eat for 2 reasons.

You’ll also want to make sure that you eat your fish as soon as possible. This is another reason why Aboriginal tribes in northern climates are able to safely consume raw seafood because the meat is in a frigid environment that slows down bacterial growth and eating it immediately gives the fish minimal time to foster bacteria.

When surviving in the wild it can be difficult to determine if the plants you foraged are safe to eat and eventually most people will tire of a vegetarian diet. This makes raw fish an attractive option when available and there is no fire possible.

So if you’re unable to cook a fish you’ve caught and the situation is desperate you can get away with small portions of raw saltwater or coldwater fish but in almost every scenario I recommend that you thoroughly cook your fish to reduce the chance of illness from bacteria and parasites and poisoning from pollutants.

What is the safest fish to eat raw? Salmon is well-known to be the safest (and one of the tastiest) common fish to eat raw. However, if it has spent any time in freshwater all bets are off and it should instead be cooked.