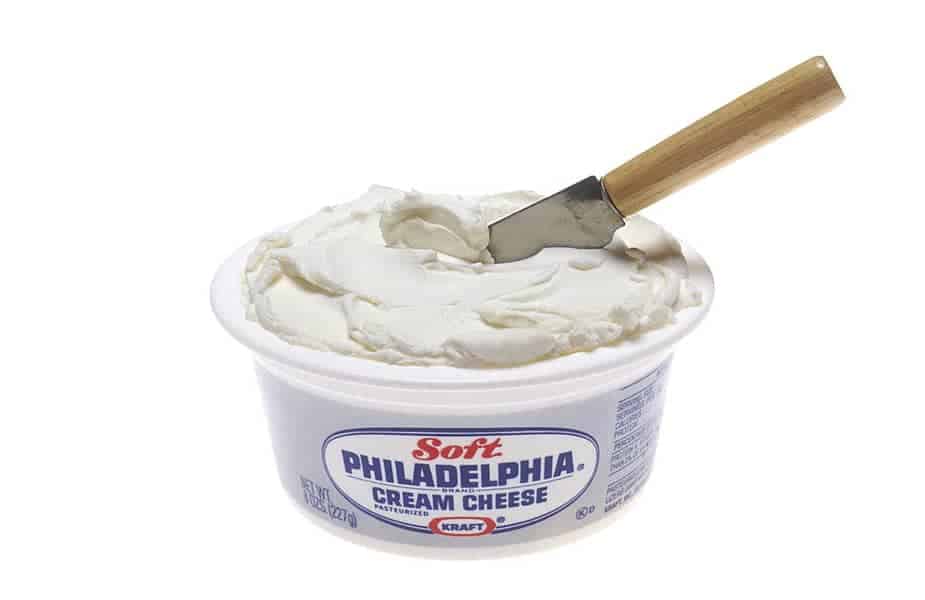 I was asked the other day whether cream cheese needs to be refrigerated. I mean, does it really need to be kept cold? Cream cheese is one of the dairy products that can be found taking up space in my refrigerator at all times. I spread it on bagels and English muffins, use it in frostings and cheesecakes, and is a key ingredient in some of my favorite recipes.

How Long Does Cream Cheese Last Once Opened?

How long cream cheese lasts depends primarily on how it is stored, before and after the package is opened.

It is actually the U.S. Food and Drug Administration that inspects and regulates cheeses and states that soft cheeses such as cottage cheese and Brie will last in the refrigerator for up to one week and that cream cheese will last refrigerated for two weeks but should not be frozen.

Thus, here are recommendations for how long cream cheese lasts after opening with refrigeration and without:

Do You Have to Refrigerate Baked Products Made With Cream Cheese?

How to Tell If Cream Cheese Has Gone Bad

Cream cheese is one of those foods that are easy to determine whether they have gone bad. Here are the primary signs that the package of cream cheese in your refrigerator should be discarded:

There are a variety of things you can do to increase the shelf life of cream cheese.

What to do if You Have too Much Cream Cheese

Keep in mind that cream cheese does not freeze well and only purchase what you need.

We understand that hard cheeses such as parmesan and cheddar do not require refrigeration although most people do store them in the refrigerator to extend their shelf life, but soft cheeses like cottage cheese, cream cheese, and brie spoil quickly and must be refrigerated to keep them fresh longer. They don’t, however, freeze well.

Because cream cheese is made from whole milk and is high in fat, once it has been left unrefrigerated mold and bacteria begin to grow very rapidly and will quickly render the cream cheese unsafe to eat. It should be treated like milk, cream, and other dairy products which require constant refrigeration. When serving cream cheese, observe the 2-hour rule and avoid leaving it out of the refrigerator for more than two hours just to be safe and to avoid the chance of food poisoning.