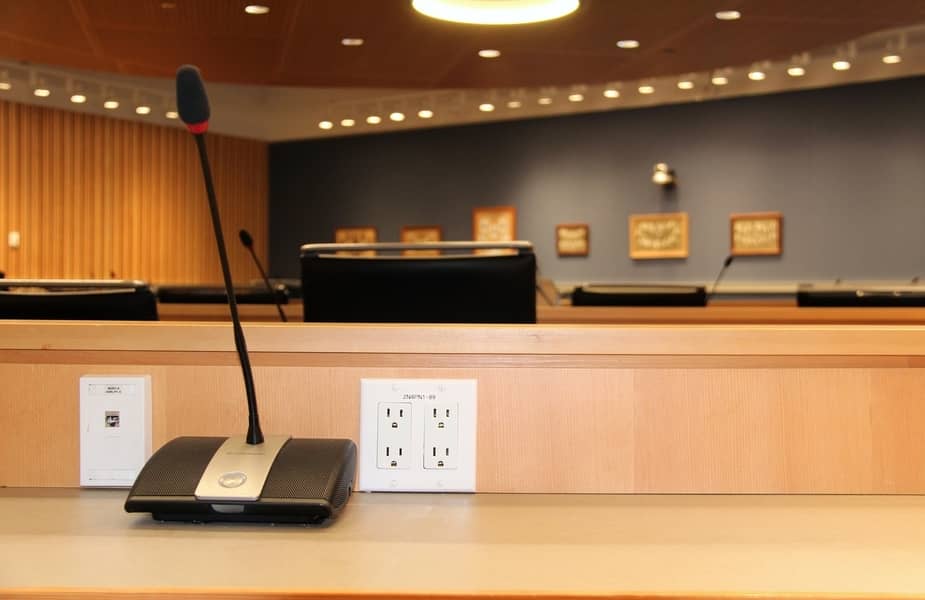 The standard voltage and amps in an outlet are not something people usually think about unless they are concerned with overloading the breaker. In other words, most of us don’t consider the value of electrical energy until it fails. I spoke with an electrician and did some research so that I could provide a definitive answer.

The standard voltage and amps in an outlet: Most homes in the United States are wired with 120-volt, alternating current circuits that use both 15 and 20-amps. The vast majority of outlets, however, use 15-amp receptacles. 20-amp circuits are for high-power appliances, like the fridge/freezer, or a dishwasher.

Whether you are trying to do some rewiring or checking that you are not overloading a circuit, it is good to know what the voltage and amps are for your outlet. How, though, can you check what the amperage of the loop and what precautions do you need to take to keep the wiring safe?

What Does A Standard Household Outlet Run On?

In the United States, a standard household outlet provides 120-volts from alternating current and 15-amps. This level of power is sufficient to run most items in a home, including lighting, small kitchen appliances, cell phone chargers, music systems, etc. However, larger devices such as a washing machine, dryer, or air conditioning unit require 240 volts and higher amperage. To circumvent this, individual, specialized circuits are wired into your home.

In other countries, their power systems provide different voltages. In 175 countries, the standard outlet provides between 220-240 volts. Whereas, 39 countries, including the US, run on household voltages between 100-127 volts.

The disparity arose in the late 1950s when it was determined that a larger voltage provide more power with lower waste and voltage drop using the existing copper wire in the electrical systems. At the time, most homes in the United States had personal appliances, like a washing machine and a fridge. Such affluence was uncommon in most other countries. Therefore, despite 220-240 volts being a better system, America decided it was too expensive to replace all the appliances as didn’t make the switch.

You can still use your devices in other countries, though. Just get yourself a converter. Americans are lucky in this respect. Using a higher voltage item from a 240-volt county, like a hairdryer, in the United States will result in a loss in performance because the appliance isn’t drawing enough power.

If you need to check what the amperage rating of your household circuit is, it is easy to check by looking at your circuit breaker box. There, you will check the breaker or the fuse that is dedicated to that circuit. It will state on each of these what the amperage of the circuit is (the 15-amp circuit has a 15-amp fuse, for example).

You’ll find that your major appliances, like the cooker, washing machine, etc., have a dedicated circuit and are most likely on a 20-amp circuit. By configuring the wiring in this manner, it helps deliver enough power to them to maintain optimal operation.

Standard outlets are identifiable by two parallel slits and a u-shaped ground hole below. Their configuration looks a bit like a sad face emoji. Other parts of the world use different voltages and amps and have different outlet shapes. To avoid issues, you need to use a converter, like this one found on Amazon, with your American electronics when traveling abroad.

While a 15-amp receptacle has three holes in the outlet, a 20-amp receptacle has four. The extra hole is a horizontal slot that branches off one of the vertical slots. Don’t worry about being confused if you are putting a 15-amp plug into a 20-amp outlet – as the plugs are different sizes, it won’t fit, so you will be safe.

American homes run on 120-volt alternating current with 15-amp, while most of the world uses 240 volts in their homes. To supply sufficient voltage and amperage to your high-power appliances, provisions have been made in your house’s circuitry to double the voltage and increase the amps when necessary. If you need to know which circuit is running 15-amps or 20-amps, look at your circuit breaker box and check the breaker or the fuse for that information.

What Is the Difference Between a 3 Prong and a 4 Prong Plug? You may have noticed that large appliances come with either a 3- or a 4-prong plug. The wiring in each of these is different. The primary function of these plugs is to supply two live feeds to the washer or dryer to provide 240 volts (120 volts from each). A 3-prong plug has two hot wires and a neutral wire (sometimes the ground and neutral were intertwined). The additional wire in a 4-prong plug adds a ground (or separates it from the neutral), making it a far safer electrical system.

Do I Need 3 or 4 Prong Plugs for My Major Appliances? If your house was built after the year 1996, in the United States, then your large appliances will need the now standard 4-prong plug to run safely. However, if your home was built before the year 1996, you will need a 3-prong plug. The 4-prong system was introduced to assist in-home safety, as the 3-prong system meant the neutral wire wasn’t connected to the metal frame. Consequently, it may not always trip the circuit breaker, and it could shock people. However, the cost of updating old wiring and converting appliances was deemed too costly to standardize. Therefore, both systems are still considered up to code.